And with Luna, patients can get cerebral palsy treatment in the most convenient location of all — home. It’s physical therapy, delivered.

What is cerebral palsy?

Cerebral palsy is a neurological disorder that affects about 500,000 patients in the United States. It is a leading cause of disability in children, affecting mobility, motor skills, and muscle tone. In a majority of cases, cerebral palsy develops in response to brain injuries sustained during fetal development or birth.

Cerebral palsy can be difficult to diagnose in infancy. Parents typically first notice that their child is failing to reach important developmental milestones like rolling over, crawling, and walking. Approximately 8,000 babies and 1,500 preschool-aged children are diagnosed with cerebral palsy each year.

Symptoms of cerebral palsy vary depending on type. Spastic cerebral palsy, the most common type, is characterized by stiff, tight muscles that the patient has difficulty relaxing. Patients with spastic quadriplegia, who experience hypertonia in all four limbs, may not be able to walk, use their hands or arms, eat, swallow, or talk.

The most common symptoms of cerebral palsy include:

Cerebral palsy is caused by abnormal brain development or damage to the developing brain, but the specific cause is often not known. In the past, it was widely believed that a lack of oxygen during birth could cause cerebral palsy; now, it’s believed that this causes only a small number of CP cases.

There are several risk factors that can contribute to the development of cerebral palsy, although the presence of any of these factors do not guarantee that a child will develop CP. The most common factors include low birthweight, premature birth, multiple births, infections during pregnancy, birth complications, and jaundice.

The most common causes of cerebral palsy include:

Cerebral palsy doesn’t have a known cure, so physical therapy is a front-line treatment for the condition when it comes to improving physical functioning, keeping individuals active and healthy, and able to perform everyday tasks. In addition, physical therapy can help to prevent secondary conditions from developing.

For young children, a physical therapist can provide hands-on training to teach positioning and movement, as well as to assist with the development of important skills like speech, communication, and play. As the child grows, a PT can help the child adjust to growth spurts and develop more advanced skills like walking (if the patient is able), and personal hygiene. In adulthood, physical therapy often focuses on pain management and maintaining strength. 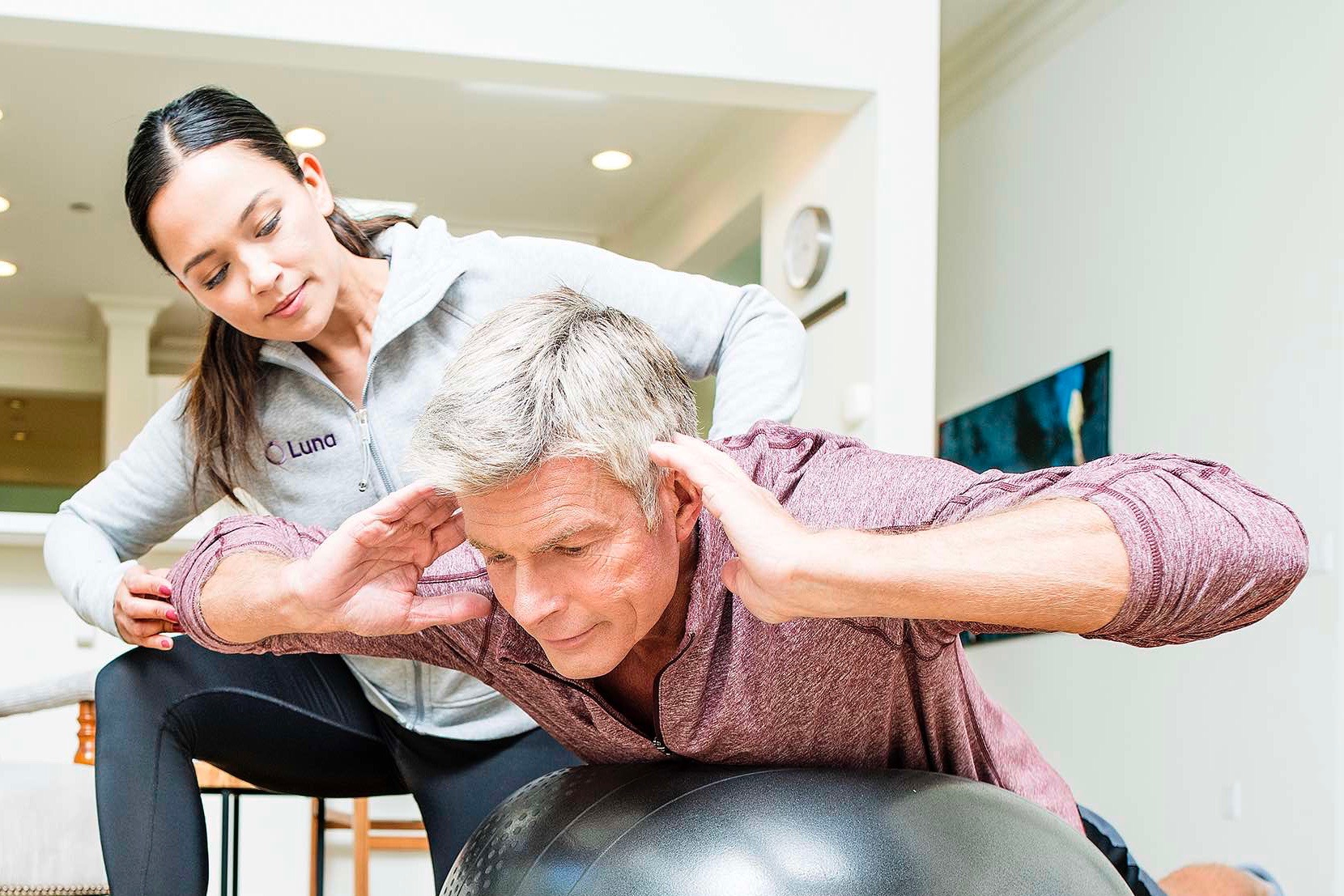 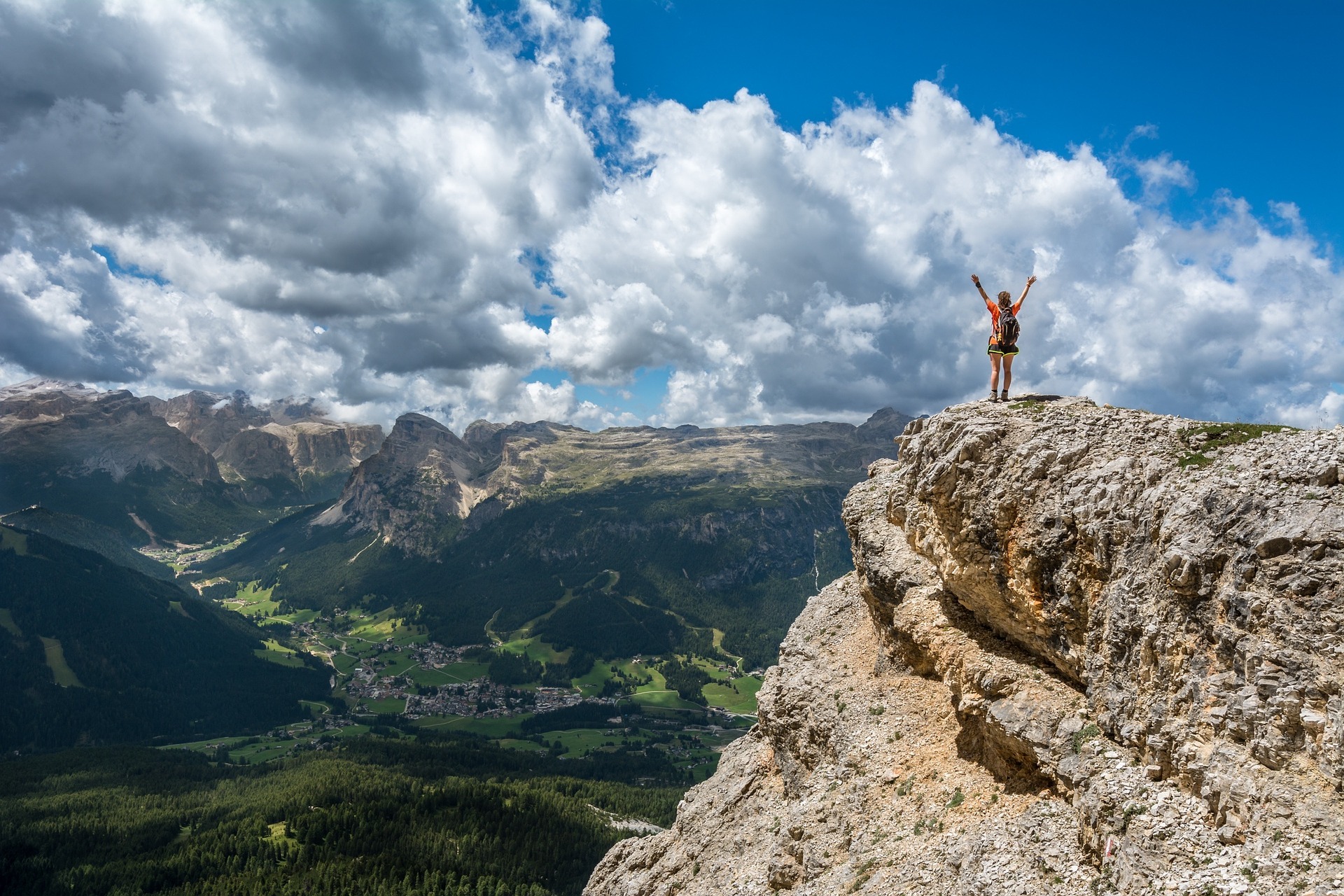 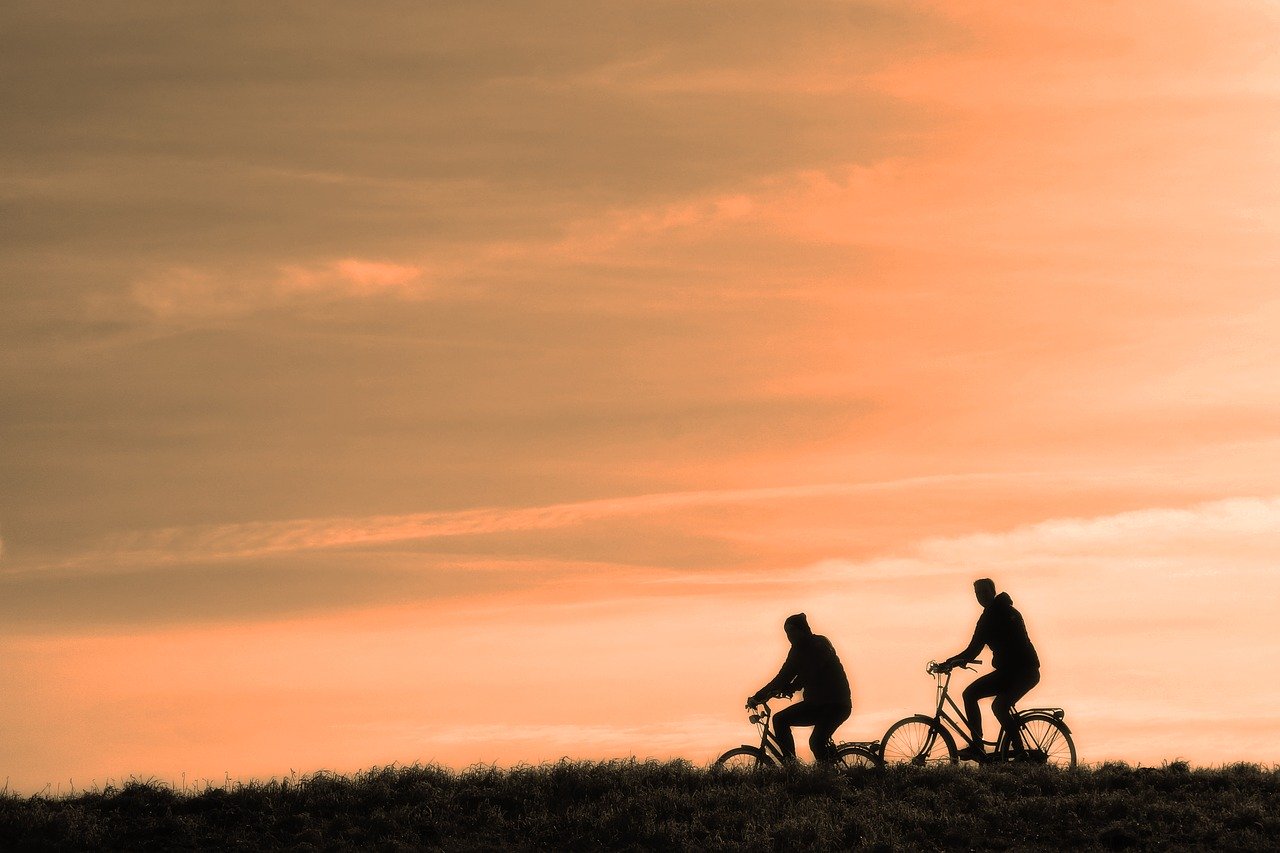 How Many Times a Week Should You Go to Physical Therapy?

How Many Times a Week Should You Go to Physical Therapy?